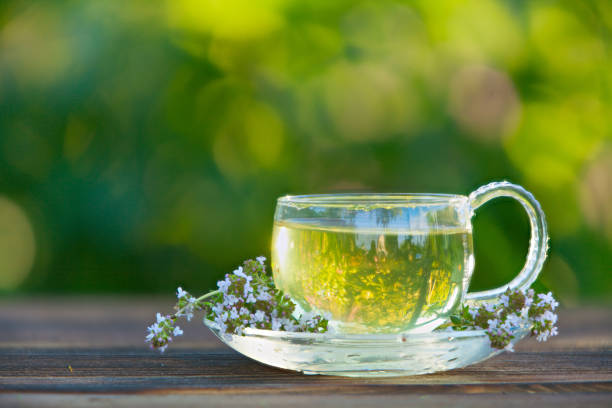 Green tea destroys cancer cells – this has been shown by numerous studies. But how does it manage to differentiate between healthy and diseased cells? US researchers were able to answer this question.

Green tea lowers blood sugar levels, protects against infections, drives away exhaustion – and is effective against various forms of cancer. But how it stops tumor growth was unclear for a long time.

In their search for the underlying mechanism, researchers have been focusing on a specific ingredient in green tea for a long time. The so-called epigallocatechin gallate (EGCG) is known to destroy cancer cells while sparing healthy cells. For a long time, it was unclear why the substance had such a targeted effect. That’s the question scientists at Pennsylvania State University found in a green tea study published in 2015.

Can green tea differentiate between good and bad?

Researchers focused on the effect of EGCG on oral cavity cancer. At the beginning of the study, it was clear: EGCG attacks the mitochondria (the power plants) of the cancer cells – by exposing them to oxidative stress. This means: It releases so-called reactive oxygen species – certain forms of oxygen that are harmful to the body. The mitochondria pass this oxidative stress on to the rest of the cell – until the cell finally destroys itself completely. At the same time, the cell’s defense reactions against oxidative stress are activated – this further accelerates this destruction process.

In healthy cells, on the other hand, EGCG triggers the opposite effect: here the self-protection of the cell against oxidative stress is even increased.

To find out the reason for this phenomenon, the researcher cultured oral cavity cancer cells and healthy cells in the laboratory. Then they exposed both to EGCG and observed the development.

The result of the experiment: The crux of the anti-cancer effect of green tea lies in a specific protein, the so-called sirtuin 3 (SIRT3). This protein has the task of protecting the cell from oxidative stress. 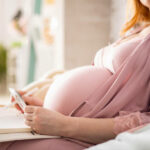 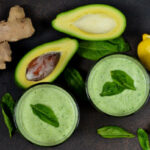