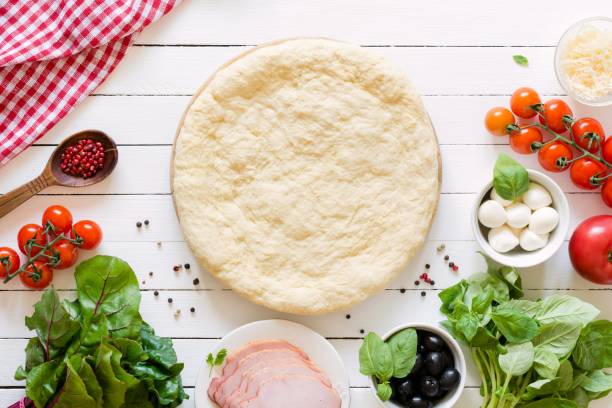 Contents show
1. A new agent captures gluten and renders it harmless
2. Already in pharmacies in 2021

Researchers in Vienna have developed a drug that renders gluten harmless in the body of celiac disease patients – and it could be in pharmacies in just a few years.

Bread, burgers, or pasta are taboo for patients with celiac disease – because even the smallest amounts of the gluten protein contained in most cereals can trigger severe reactions such as abdominal cramps, diarrhea, and vomiting.

This is due to a malfunction in the body’s defenses: as soon as those affected eat gluten, the immune system attacks the cells in the small intestine. Doctors have long been researching drugs to treat the condition. However, the development of such a drug is associated with many difficulties – because it would have to intervene in the immune system and would therefore be associated with severe side effects.

A new agent captures gluten and renders it harmless

Scientists at the Technical University of Vienna, therefore, took a different approach in their attempt to enable people with celiac disease to eat grain products without painful consequences: They developed a drug that attacks the gluten molecules directly and renders them harmless – and that before the body’s defense system it “recognizes” and begins the painful attacks on the small intestine.

“Our body produces antibodies that exactly match the invading antigens, like a key in a lock – this immune reaction renders these antigens harmless,” explains Prof. Oliver Spadiut, head of the Integrated Bioprocess Development research group at the Vienna University of Technology. “If you now find and produce a novel antibody fragment that docks onto the invading gluten molecule and blocks it without stimulating the immune system, then you can suppress the symptoms of celiac disease.”

The goal of the research project was therefore to create a complex of two such antibody fragments that “clamp” the gluten molecule so that it can no longer have any further effects in the intestine.

Already in pharmacies in 2021

In the laboratory, the scientists managed to reprogram certain bacteria so that they produce exactly the desired antibody fragment. “It will be a preparation that celiac disease patients can take with gluten-containing foods to relieve celiac disease symptoms,” explains Oliver Stadium. “It remains to be seen whether this will make the symptoms disappear completely or only alleviate them – it probably also differs from person to person. In any case, we firmly believe that the product will be available in ordinary pharmacies as early as 2021.”

Of course, this does not help people with gluten intolerance that is not based on celiac disease. However, in a study published in 2017, researchers were able to show that behind many supposed gluten sensitivities there is an intolerance to so-called fructans – these substances are found in wheat, but also some types of vegetables. 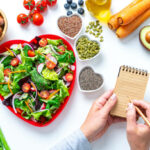 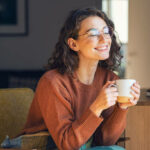