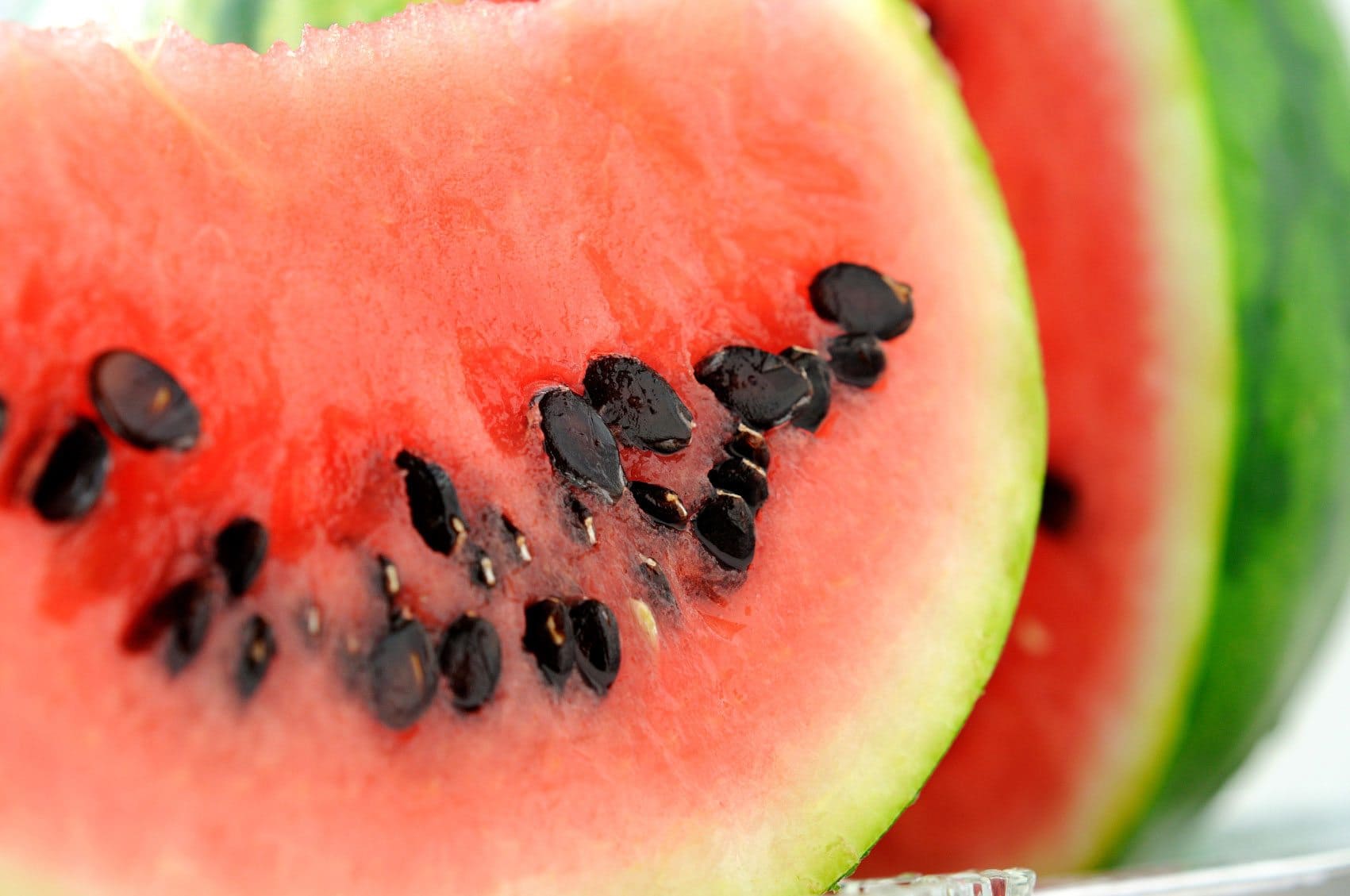 Contents show
1. Watermelon Seeds: How to Prepare Them
2. How healthy are watermelon seeds?

In summer there is nothing better than a watermelon. But the new superfood is watermelon seeds. You can find out from us how you can best enjoy them and whether watermelon seeds are really that healthy.

Watermelon tastes great on its own, in a fruit salad, with yoghurt or in a cocktail. But watermelon seeds are even said to be a superfood. We have clarified for you how you can eat them, apart from with the pulp of the watermelon, and whether they are healthy at all.

Watermelon Seeds: How to Prepare Them

The summery superfood is easy to prepare and also versatile. You can roast them in the pan with olive oil and salt. You can then sprinkle them over your salad like sunflower seeds or snack on them in between.

Dried watermelon seeds are also suitable as a snack between meals. You can also pulverize them with a grinder or blender. You can stir this powder into your muesli, smoothies or yoghurt.

How healthy are watermelon seeds?

In addition to calcium, iron and magnesium, watermelon seeds are said to contain plenty of vitamins A, B and C. One or the other source also ascribes a lot of fatty acids and a calorie density of 560 kcal to the superfood. But nutrition experts see this information critically, because it is not scientifically proven.

In 2008, the State Office for Consumer Protection in Saxony-Anhalt reported that the limit value for aflatoxins in dried watermelon seeds had been exceeded. They belong to the mycotoxins, potentially toxic metabolites of moulds.

In 2008, the Saxony-Anhalt State Office for Consumer Protection reported that the limit value for aflatoxins in dried watermelon seeds was exceeded. They belong to the mycotoxins, potentially toxic metabolites of moulds.

The drying process would destroy potential vitamins anyway, especially the heat-sensitive vitamin C. There are also several foods, like nuts, that have the exact nutrients that watermelon seeds are only said to have, at least for now. 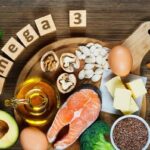 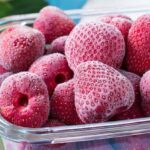