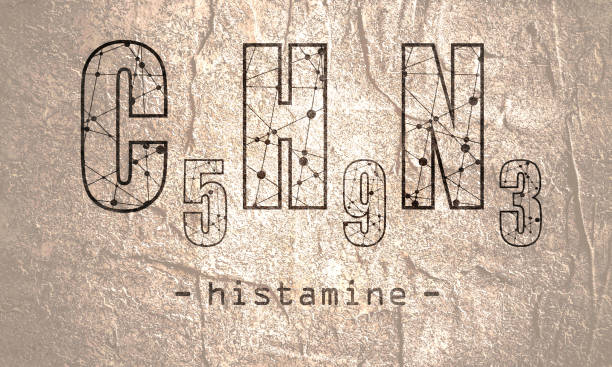 Over 800,000 people in Germany suffer from histamine intolerance. They know which foods to avoid and which to eat. However, many people do not know what histamine is. In our guide, we get to the bottom of the mysterious substance and ask the question: What is histamine anyway?

Chemically, histamine is a natural substance that works in both human and animal bodies. Even bacteria contain histamine. It is an important messenger substance for the body. It plays a central role in allergic reactions and injuries. Histamine also plays a crucial role in the gut. Histamine is easily soluble and has the molecular formula C5H9N3.

The action of histamine in the body

Histamine is involved in the defense against foreign substances. In the case of inflammation and burns, histamine is jointly responsible for the healing process and causes the typical “healing itch”. In addition, histamine leads to the release of adrenaline from the adrenal glands. In the gastrointestinal tract, histamine is involved in the production of gastric acid, and in the cardiovascular system, histamine ensures the necessary dilation of the blood vessels and increases both the power and the beat rate of the heart. Histamine even plays a role in the central nervous system. It regulates the sleep-wake cycle and transmits pain to our brains. As a messenger substance, histamine is of central importance to our body.

What happens with histamine intolerance?

What happens when there is an excess of histamine?

The human body’s tolerance limit for histamine is around ten milligrams a day. From 100 milligrams there are clear signs of poisoning, the symptoms of which are characterized by shortness of breath, reddening of the skin, drop in blood pressure, nausea and vomiting, severe headaches, and diarrhea. In normal life, however, it is difficult to take such a quantity of histamine. For comparison: You would have to eat about three kilograms of Gouda to trigger histamine poisoning. However, people with histamine intolerance suffer from the symptoms mentioned much earlier.

Application of histamine in medicine

For people with histamine intolerance, histamine can pose a life-threatening threat. However, histamine also has numerous positive properties that are used in medicine and from which non-allergic people can benefit. For example, histamine is used in cancer immunotherapy to treat leukemia. 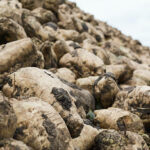 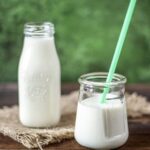