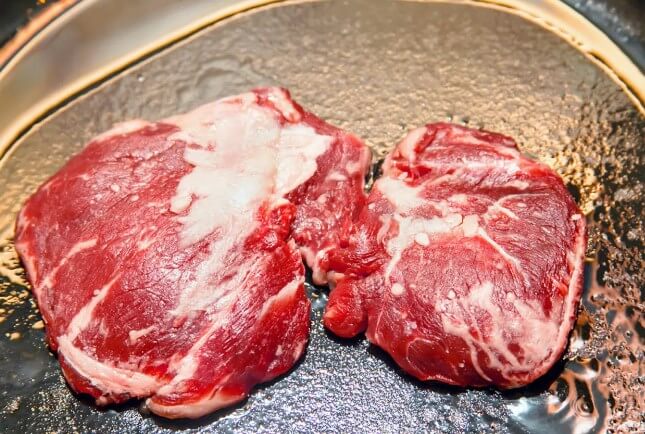 Contents show
1. What is tile meat?
2. Origin of the name
3. Preparation options

Do you know tile meat? If the name doesn’t mean anything to you yet, you can find out more about this tender specialty here.

What is tile meat?

The tiled meat is a previously little-known, small piece of meat that was hardly given any attention in the past. The meat was usually processed into sausage or minced meat. Today it is considered a specialty and is becoming increasingly popular among connoisseurs and meat lovers and is available in both pork and beef.

In the case of the pig, the small piece of meat is on the inside of the thigh. It is extracted from the hip bone of the pork leg, the ham. In cattle, it is in the sacrum. This thin, slightly marbled muscle part is hardly used by the animals.
The meat has a short fiber structure. It’s tender and juicy, like a fillet. In terms of consistency, tiled meat is roughly comparable to chicken or turkey.

Origin of the name

Hardly any other piece of meat has so many different names. Depending on the country or region, it is also known by the following names:

It is also known under the term “Spider Steak”. The meat got this name because of its appearance. Visually, it resembles a slightly streaky steak with a fine marbling of fat reminiscent of a spider’s web.

Tiled meat can be prepared in a variety of ways. You can e.g. B. Bread and fry like a schnitzel. When sliced, it goes well with salad if you toss it in small pieces in a pan or wok. The meat can also be pan-fried like a steak. And for grill lovers, putting this delicacy on the grill is a very special moment. 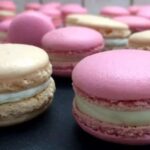 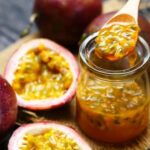