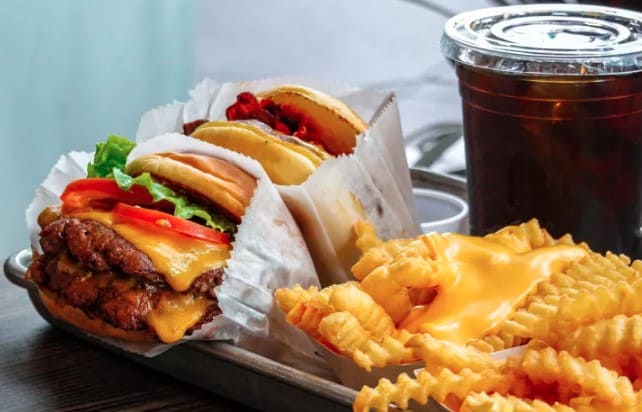 If parents enjoy eating fast food, the risk of their children developing type 2 diabetes increases significantly. The saying is well known: everyone is what they eat. Unfortunately, the following fact is less known: Everyone is what his father ate before conception. A new study found that children whose fathers eat a lot of fast food are more likely to develop diabetes.

When (rat) fathers eat a lot of fat

Finally, the female offspring were examined and found that the daughters of the “fat” rat men suffered from blood sugar levels twice as high as those of the children of healthy fathers. They were diagnosed with diabetes before they hit puberty.

At the same time, the daughters of the high-fat rats produced only half as much insulin (the hormone that regulates blood sugar levels) as the offspring of healthy parents.

Transferred to humans, this research result would support the long-held thesis, namely that the eating habits of parents at the time of conception have a serious impact on the later health of their children.

Scientists believe that unhealthy food can change the DNA (genetic material) in sperm in a way that can lead to metabolic disorders and defective bodily functions in the child.

It would therefore not be unwise, Margaret Morris from the University of New South Wales in Sydney told the journal New Scientist if fast-food parents – at least for the benefit of their future children – made a corresponding change in their diet sometime before the conception of their offspring diet and, if necessary, weight reduction.

It is interesting in this context that Great Britain of all places is currently facing a true diabetes epidemic. More than three million people there suffer from diabetes and it looks as if this number will double in the next few years. At the same time, the UK is the country with the most fast food lovers in the world.

Not even the USA can keep up with the Brits’ passion for burgers and fries or fish and chips. Half of them, the Daily Mail reported, are already so addicted to fast food that changing their diet is out of the question. The rapidly increasing number of diabetics is of course mainly due to this type of diet and the obesity associated with it. However, as this study may indicate, in many cases the predisposition to this disease is determined at conception – not only because parents, unfortunately, have this tendency naturally and therefore pass it on, but because they had an unhealthy diet.

Industrially processed food and especially fast food meals are therefore hardly recommended – neither for personal health nor for that of your own future children. 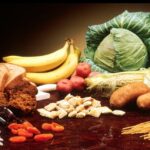 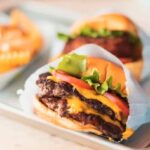