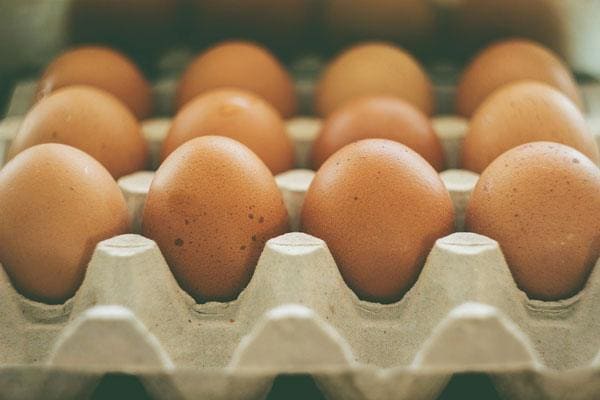 Eggs are amazing, but there are also many strange half-truths told about eggs. We’ll check what’s up.

Is the egg white really healthier than the yolk? And are eggs really that dangerous for our cholesterol levels? We clear up four egg myths.

Egg myths put to the test

Which egg myths are really true and what is only half true – you can find out with us.

Myth 1: The egg white is healthier than the yolk

The belief that protein alone is healthier persists. While it’s true that the yolk contains all the fat and therefore more calories, skipping the yolk is doing your body a disservice. Because the supposedly “bad” egg yolk contains not only fat but also all the important vitamins and nutrients. Without the yolk, you’re not only missing vitamins A, D, and vitamin B12, but also important minerals such as calcium, folic acid, and omega-3 fatty acids.

It is true that eggs contain a large amount of cholesterol. However, this is less dangerous for your cholesterol levels than was long thought. First of all, the body normally throttles its own cholesterol production when it is additionally supplied from the outside. This is how cholesterol levels regulate themselves.

However, there are exceptions to the rule: there are people for whom this process does not work smoothly. But at this point it is important to know that the cholesterol from chicken eggs generally has little effect on our cholesterol levels anyway. Saturated fatty acids, which are found in sausages and meat, for example, are more dangerous.

It is at least true that pre-cooked egg dishes should be reheated with caution. The taste as well as the consistency can be influenced when reheating. The result may not be particularly appetizing.

However, dishes with boiled eggs can generally be reheated 3-4 days after cooking. However, they must be stored in the refrigerator.

In his legendary role as Rocky Balboa, Sylvester Stallone drank them every day: raw eggs. Supposedly, the rapid intake of a lot of protein should help the body to build muscle mass faster. The method is actually quite common among bodybuilders, although its effectiveness is questionable. This is because the body can actually absorb the proteins contained in the egg better if the eggs have been cooked before consumption. There is also a risk of contracting salmonella from drinking raw eggs. 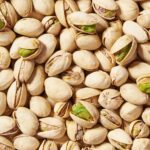 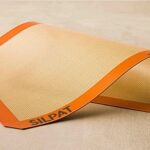