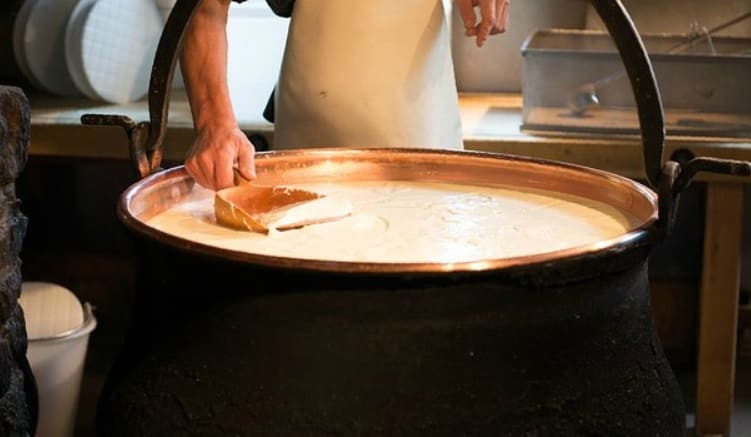 Cheesemaking: From milk to hard cheese

The cheese production goes through individual stations, the results of which can already be found in a different form on our menu.

Identical production, different taste – the difference between the cheeses

The manufacturing process itself does not differ from cheese type to cheese type. Nevertheless, almost every cheese has its unique taste. 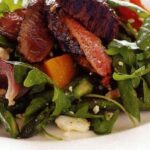 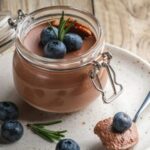