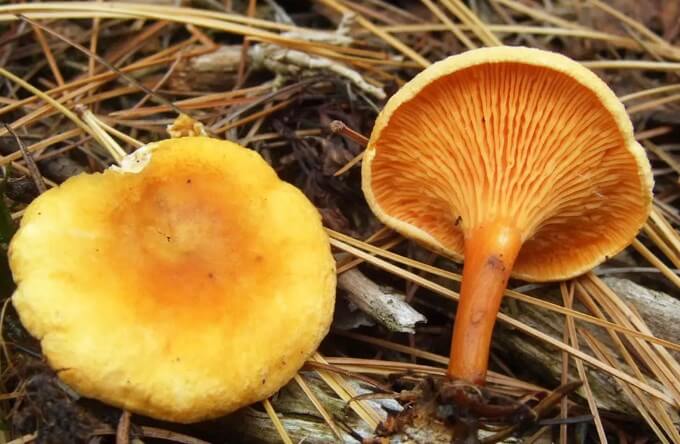 The chanterelle is not only widespread in the forests of Germany, but it is also a welcome guest in the cooking pots and pans. However, he also has some doppelgangers who look confusingly similar to him and only have a few small external differences. Here you can find out how you can easily identify false chanterelles and thus always be on the safe side when picking.

The small yellow mushrooms feel particularly at home in deciduous and coniferous forests. They often grow in damp, moss-covered locations, alongside birch, pine, and oak. In order for the chanterelles to thrive, they need plenty of moisture and warmth. Therefore, the best time for mushroom picking is a warm, sunny day after a rainy spell.

You can usually tell whether a chanterelle is fake or real by its external features. The so-called “false chanterelle” is probably the best-known doppelganger and looks confusingly similar to its real namesake. Although it is edible, it can cause stomach and digestive problems and should therefore not be put in the collection basket.

The real chanterelle and its characteristics

Note: If you’re not sure if the mushroom has lamellae or ridges, run your finger over them. If the leaflets can be easily moved and detached, they are lamellae and most likely not a real chanterelle!

In addition to the “false chanterelles,” there are other similar mushrooms, such as the ocher-brown “funnel”. However, this has white lamellae on the underside and is not continuously yellow. If you are unsure about a mushroom in the forest or whether it is the original, it is better to leave it there.

Once you have collected real chanterelles on your tour, you can conjure up many delicious dishes from them. Among other things: 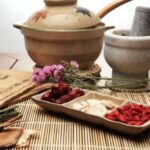 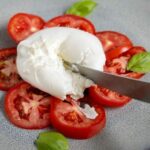