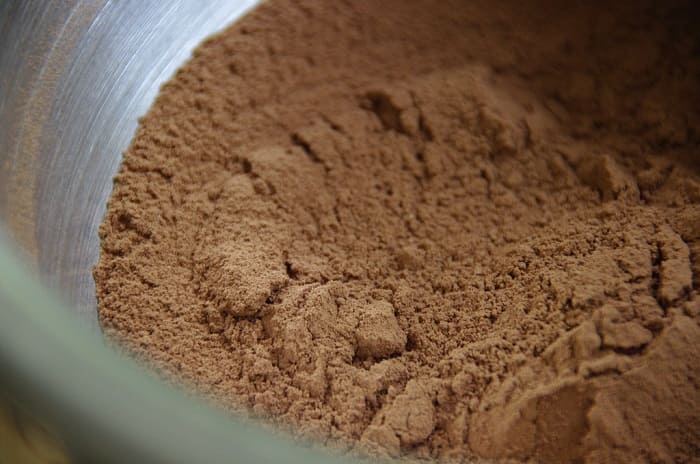 Contents show
1. Have you ever tried cocoa and experienced a stimulating, unwanted effect?
2. Cocoa as a coffee substitute?
3. Different modes of action of theobromine and caffeine
4. Caffeine amounts in a comparative overview

The main and also stimulating substance in cocoa is theobromine. Named after the original name of the plant itself, Theobroma Cacao. Theobromine and caffeine have a similar chemical structure, they are both alkaloids. However, the two substances are different in their mode of action in the body.

The pleasant stimulation and increased energy that we feel with cocoa is primarily due to theobromine and should therefore not be confused. Whether cocoa contains caffeine at all, and if so how much, is still a matter of debate. The following sections should give you some orientation.

Have you ever tried cocoa and experienced a stimulating, unwanted effect?

Similar to after too much coffee? Then it may be that you got cocoa from a variety that contains a relatively high amount of caffeine. Because the amount of caffeine in cocoa beans depends, among other things, on where the beans were grown. Depending on the cultivation zone and origin, some beans seem to contain more caffeine than others and the cocoa then has a corresponding effect on caffeine-sensitive people. Cocoa beans can therefore contain varying amounts of caffeine, which are always small in relation to the other positive active ingredients. The exact content would have to be evaluated for each type of bean using laboratory tests.

Cocoa as a coffee substitute?

Cacao is definitely not a source of caffeine, but it is still energizing (stimulant), making it a wonderful substitute for morning or afternoon coffee. It has a softer effect and the effect also slides out gently. So cocoa can also be enjoyed in the late afternoon or in the evening. I prefer my personal cocoa ritual, depending on the daily program, also in the later hours of the day. In the quiet evening hours I can sometimes devote myself better to my creative projects. The effect sets in after about 20 minutes and cocoa should not be drunk immediately after a meal so that the effect can develop as best as possible. In order to get closer to cocoa, I recommend starting with a smaller dosage, approx. 20 grams of cocoa mass per 150 ml of water.  This is already sufficient to feel the effect of the cocoa.

Different modes of action of theobromine and caffeine

Coffee or caffeine has a direct effect  on the central nervous system, crossing the blood-brain barrier. The theobromine in cocoa is absorbed much more slowly in the body via the gut (gut-brain axis). Theobromine has about a quarter of the stimulating power of caffeine in this regard. Cacao gives us the “big heart” effect and lets us feel with consciousness much more in the heart and body than coffee or caffeine. The noticeable effect is a feeling of focus and relaxation at the same time. In comparison, cocoa brings us body awareness, while the caffeine in coffee stimulates us mentally and acts on the central nervous system.

Caffeine amounts in a comparative overview

A cup of coffee contains between 50 to 175 milligrams of caffeine,  a cup of tea between 25 to 100 milligrams and a cup of cocoa about 25 mg or less. Cocoa is a natural product and the information may vary due to the explanations above. If caffeine-sensitive people get headaches after drinking cocoa despite the low caffeine content, a glass of water with a teaspoon of MSM (methylsulfonylmethane) after the cocoa can help. And the change to a cocoa from another country of origin, for example Central America. 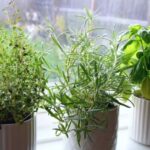 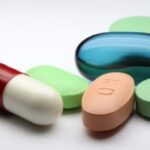