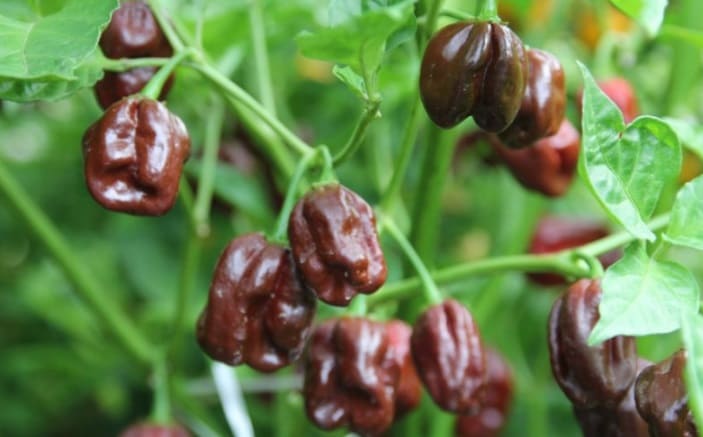 Habaneros have that much Scoville

How much Scoville a Habanero has differs depending on the variety. Usually, the number is in the lower to middle six-digit range. 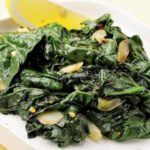 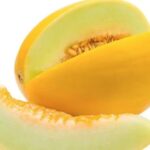