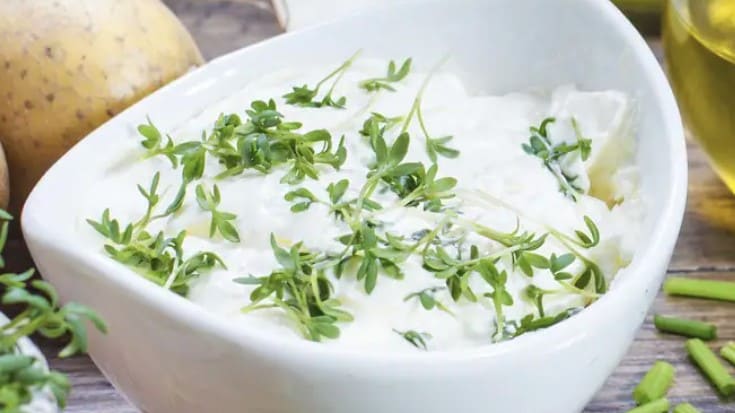 Quark is a cream cheese that is ready to eat without a maturing phase. In the production of quark, pasteurized milk is acidified by lactic acid bacteria and thickened with rennet. This separates solid and liquid components from each other. The liquid whey is removed by draining or centrifuging. The solid quark is passed through a sieve. The milk is adjusted to the appropriate fat content before processing.

Historical sources mention the Roman Tacitus, who, during his stay in Germania, discovered a type of curdled milk that was found on the Germanic diet. The medieval word quark comes from the word for dwarfs. The reason: the loaves formed from the mass were relatively small in contrast to hard cheese. But it has many names: in Bavaria and Austria it is known as Topfen, in East Prussia as Glumse, in Alsace as Bibbeleskäs and in Württemberg as Luggeleskäs. Quark used to be found not only on the menu – even in the early Middle Ages, low-fat quark was used to produce paints in paintings or frescoes, as the casein contained binds well. It gives the colors durability and depth – they can also be mixed particularly well.

Quark is available all year round.

The fresh cheese tastes mild and slightly acidic. Depending on the fat content and production method, its consistency will be creamy or a little thicker.

Cottage cheese is extremely versatile. It is used for warm, cold, sweet, and savory dishes. The cream cheese is the main component of the popular cheesecake. Refined with herbs and spices, quark becomes a spread or a delicious dip for vegetables, meat, and fish. With fruit, sugar, and honey, it is a refreshingly light dessert. Quark is also great for sweet and savory casseroles and enhances the dough of our Quarkkeulchen.

Cottage cheese must be stored in the refrigerator. Consume the opened pack as soon as possible. 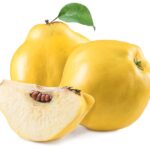 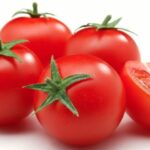