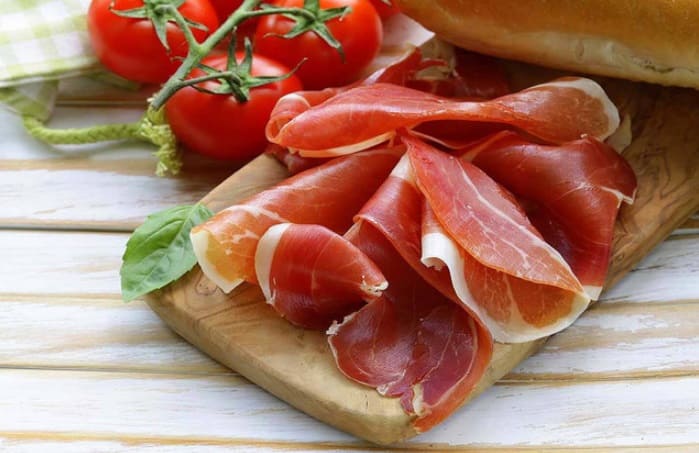 How to store Serrano ham correctly

If you buy a whole Serrano ham, it is usually vacuum-sealed in foil.

Serrano ham can be stored much better and longer in one piece than sliced. 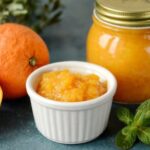 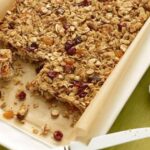