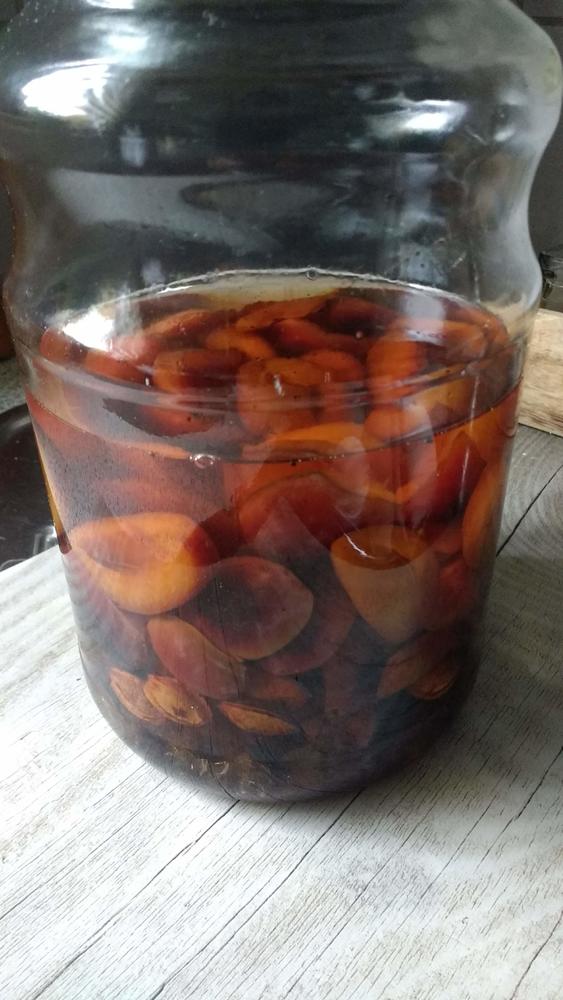 Preparation for the glass

Layering & preparation in the glass 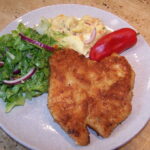 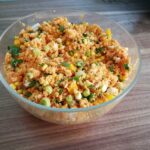